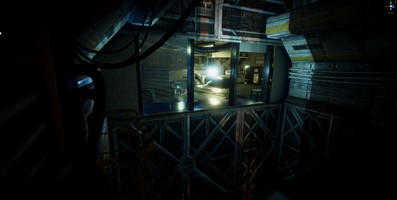 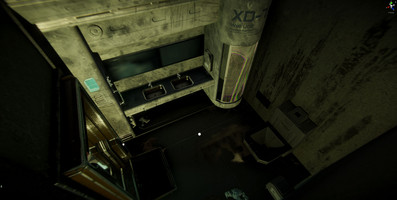 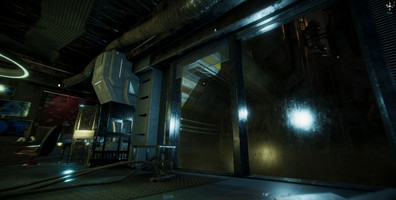 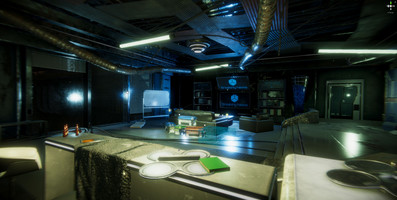 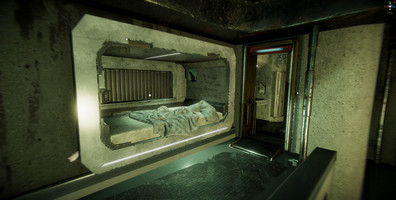 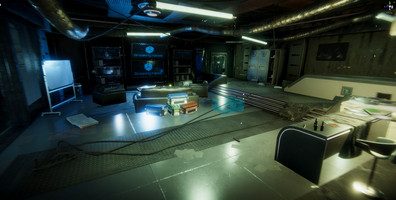 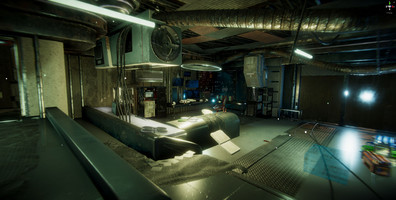 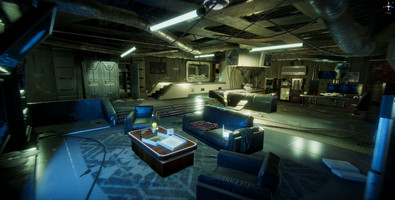 I've been working on this game for a while now, and felt that it's time to start sharing a bit more about the game - both for publicity's sake and also to help keep kicking me in the ass to continue working on it.  Yes, this is a single person effort, however I'm heavily relying on external vendors for Assets (environment & character assets), while I integrate and build out the game.

The TLDR is that it's a 3rd person multiplayer game with RPG progression, set in a futuristic cyberpunk world.  Players will have their own home bases (apartments), explore common social districts to interact with other players, meet Fixers to get missions, and much more.

Mission gameplay will be mostly coop focused, with PvE and PvP all out warfare modes. To start, I'm mostly focused on the PvE modes, but this is an in-depth world that allows a pretty diverse range of gameplay styles - from adventuring and exploring to all out faction warfare.

The game will be launching on Steam and Itch, but it's too early to provide a launch date. More news soon!