Dystopia Wars is a cyberpunk RPG set in a colorful dystopian future, Players will explore the open world, meeting Fixers, building up their crew and running missions in the Sprawl.

Track our project progress on Codecks!

There is also some dev blogging going on over at www.gamedev.zone

If the above sounds like a 'LOT' for a one-person Indie developer, yes it is - however I have no delusions about creating a massive MMO or anything insane like that.

Missions are a combination of story-based and procedural - so there is no worry about burning through all of the content.

We will be launching with the basic foundation / framework for the world and then continue to build on it as we go, in a Seasonal approach - new content every so often, new mission areas unlocked, factions, weapons, equipment, you name it.

The game world is expansive and dynamic, which allows me to get something to players in a short period of time, while leaving us enough head room to continue building on it for years to come!

If you feel so inclined, you can buy me a coffee to help support the project! 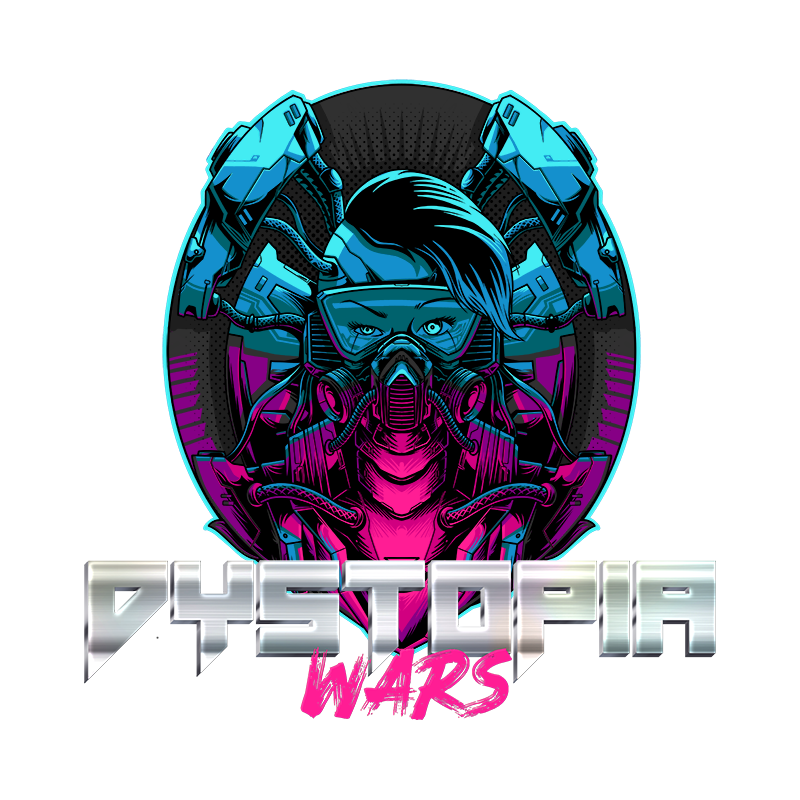 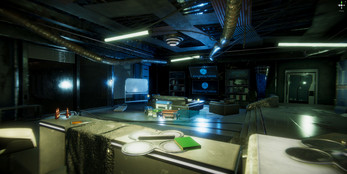 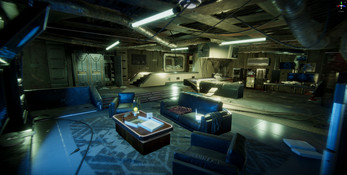